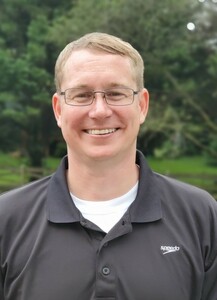 Reid started swimming at age 5 in Knoxville, Tennessee, and he's been around the water ever since. Through high school he swam for Pilot Aquatic Club where he specialized in sprint butterfly and mid-distance backstroke. He then attended college at UNC Chapel Hill where he was named most improved as a freshman, beginning to specialize in distance freestyle events. By his junior year he was an All-American in the mile and qualified for the 2004 Olympic Trials where he finished 16th in the 1500 free. As a senior he was a team captain, but a recurring shoulder injury cut short his competitive pursuits – technique is vital to avoid injury!

Since graduating from UNC, Reid has continued to stay involved in swimming. After moving to the DC area, he began his club coaching career for the Potomac Marlins starting in 2005 and his summer league career for Waynewood of the NVSL in Division 5. Over the next decade he continued to coach part-time in Alexandria for the Marlins and for Waynewood while he worked as a banker, attended law school, and spent 5 years as public defender in Maryland.

Eventually the allure of the pool drew Reid back into coaching full-time for the Marlins in 2015. For the past 4 seasons Reid has coached the National Training Group for Occoquan Swimming where his athletes broke 76% of the team records for 15-16 and Open Athletes. One of Reid’s best swimmers and team record holders during his time at Occoquan was Anna Kenna, a Brookfield Breaker!!

This past year Reid took a step back from full-time coaching to be with his daughter while they navigated COVID and virtual learning, but he couldn’t give up the pool completely, coaching for the Potomac Marlins at Cub Run Rec Center. Currently Reid coaches the Marlin’s Age Group Aerobic Development group in the afternoons, and is an assistant coach for George Mason University in the morning.

Reid is beyond excited to join the Breakers this summer and help a whole new group of athletes fall in love with the sport that has given him so much. We’ll see coach Reid on the deck soon! 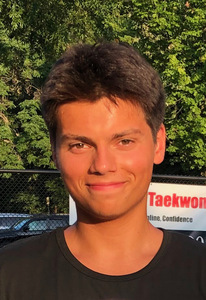 Howdy! My name is Ben Ferko and I’ve been a proud member of the Breaker family for 10 years. Although I graduated from the team last year, I decided to return to the pool deck as a coach to lend a hand to the team that has provided me with such wonderful memories. I’m looking forward to being a coach and mentor to our swimmers, both in and out of the water. Go breakers! 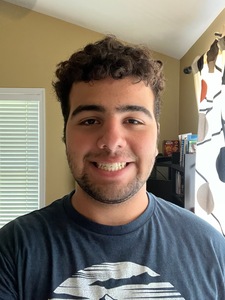 I have been swimming since I was 3 years old and for the last 9 years I have been swimming competitively year round. Swimming has always been one of my favorite things to do. I love going to the meets and practices. When I was younger, the thing that made me become the best swimmer I could be was one on one coaching. It was nice because the coach could tell me exactly what I was doing wrong and then I would fix it and apply it to my races. I really think that one on one coaching is best for every swimmer. It is also important for young children to learn how to swim, or at least how to get themselves to the side of the pool in case they fall in. 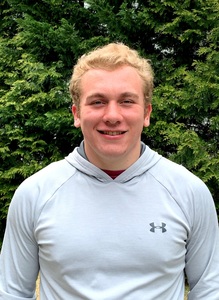 My name is Sam Shervanick, and I have been swimming with the Breakers since I was six years old. I’m a rising senior at St. Paul VI Catholic High School where I have been on the varsity swim team for the last three years. My favorite strokes are freestyle and butterfly. I enjoyed coaching this winter with the Breakers winter swim program. I am very excited to coach this summer and to cheer the team on as Captain Floatation as well! 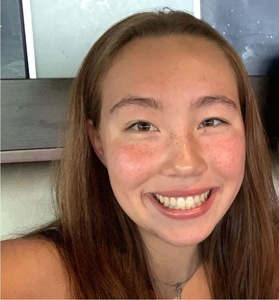 Hi My name is Payton So and I’ve been swimming for about 7 years! I love the sport and always find myself wanting my strokes to be as proficient as possible. I swam all four years for my high school swim team, and I am recruited to swim for Marymount University in the fall. I’ve come a long way throughout my swim career, but I would never be where I am today without the one on one help from my coaches. That’s why I want to help as many swimmers as possible advance in their swim career! 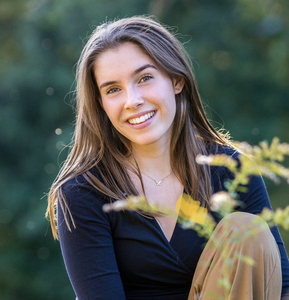 Hi! My name is Haley Roth and I am so excited to be a Brookfield assistant coach again this year! I have been swimming for over a decade, this being my tenth season with the Brookfield Breakers, as well as being a USA club athlete since I was eight and currently swimming for my high school. My accomplishments in the pool include USA Swimmings's Junior and Senior Championships, Speedo Sectionals, and being a part of a District, Region, and State placing medley relay for the Chantilly HS swim team. Being an athlete has played such an important role in me becoming who I am today through teaching me dedication, hard work, and most importantly, how to have fun. Being a Breaker for such a large chunk of my life has always been a highlight of my summer and I hope to give all of our athletes the opportunity to experience the same in our Brookfield family! 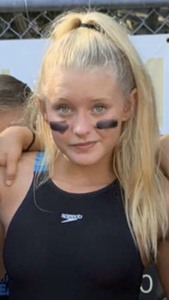 Hello! My name is Angel Enfinger. I have been swimming with the Brookfield Breakers for 10 years. This year I will be returning as a assistant coach for my eleventh year! I’m excited to take part in all the breaker traditions this year. 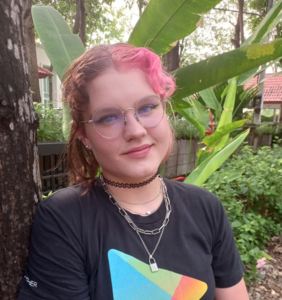 Hi, my name is Trinity Enfinger. I have been swimming with the Brookfield Breakers since I was 3 years old, and I am excited to come back for another year of fun. I can't wait to help coach the younger Breakers as a junior coach! 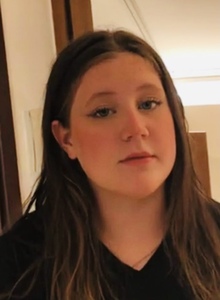 Hi! My name is staria and I have been a breaker for 10 years. I have 10 siblings so I love little kids. I was taught to swim with the breakers and I can't wait to teach more kids to swim. Swimming is such an amazing sport and I am so excited to be a junior coach this year. 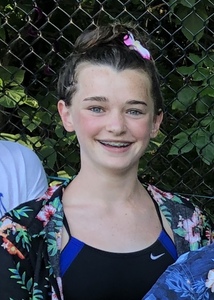 Hi! I’m Lauren and I’ve been swimming on the Brookfield Breaker team for nine years. I love all the strokes but my favorites are breastroke and butterfly! Last year I helped coach the mini breakers and I’m so excited to coach them again and meet all the new swimmers! Go Breakers!! 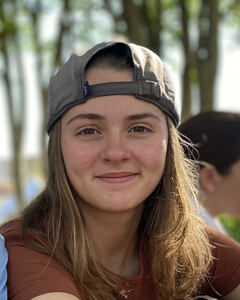 Sophie Townshend is a rising freshman who has been swimming with the breakers since she did kick board club (the old mini breakers) and has always loved swimming. She also does competitive dance all year, and enjoys acting. She’s excited to junior coach this summer. 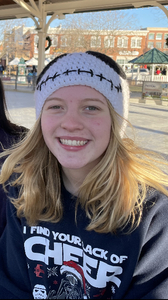 Hi! My name is Maria Miller. I am 14 years old and I am so excited to be a Junior coach this year! I have been in the Brookfield Swim Team for 11 years and at Brookfield pool my whole life! I love the summer and hanging out with my friends. I love seeing all the swimmers at the pool for practice and at meets and seeing them all show so much team spirit!! I can’t wait to coach in my years to come! Go Breakers!!! 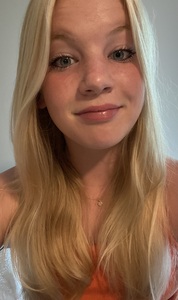 Hi! My name is Ava Szachara and I have been on the Brookfield Breakers since I was in preschool. I have swam with the Swim With Beth and Makos programs. I also play travel soccer and travel basketball. I love all sports, however, swimming on the Brookfield Breakers holds a very special place in my heart. I am so excited to be a junior coach and to help our younger team members grow as swimmers. I hope that they will have as much fun on the team as I do! Go Breakers!

The Brookfield Breakers will be competing in Division 13 this year!  We will be swimming our dual meets on Saturday mornings against Shouse Village, Mansion House,  Rolling Valley, Holmes Run, and Fox Mill Estates.  Our Monday night meets will be with Sully Station, Greenbriar, Virginia Run, Poplar Tree, and Little Rocky Run.  We are looking forward to a fun and competitive season!

Edna Duarte and Sheelagh Anthony are the team representatives for the Brookfield Breaker Swim Team.  Edna loved swimming growing up and is an enthusiastic cheerer for her children and the rest of the team.  Sheelagh grew up swimming in the NVSL, including with the Breakers, and loves cheering on her four children and watching all the swimmers improve over the summer.